How do you talk about a life through photography? You cannot reach the inner life of a subject you are making a portrait of. Between 1970 and 1979 in an area of 3 km² in the municipality of Segrate, a new neighborhood was built. Edilnord s.a.s is the company that deals with this operation. The general partner is Lidia Borsani, while the limited partner is his cousin Silvio Berlusconi. The district is called Milano 2 and it is one of the first entrepreneurial successes that will ensure that Berlusconi is awarded the title of “Cavaliere”. Many influential events took place in the residential complex: one of them is the acquisition by Fininvest of Telemilano, a local television station located in the center of the district, which will become Telemilano 58 and subsequently Canale 5. Walking through the streets of Milano 2 you can clearly read the changes that have taken place in the entire country since the 1980s and at the same time perceive that its existence is inextricably linked to that of Silvio Berlusconi. In this way you understand that what you are looking at belongs to two different levels. The first, the concrete one, shows an orderly town, with identical architectures, fountains, ponds and lowered streets to keep pedestrians and cars separate. The second, the metaphorical one, composes a portrait that precisely follows the contours of Silvio Berlusconi’s life: the wealth, the way of thinking and living that has so fascinated the Italians and his progressive aging. The project therefore consists of a portrait of a man through what he himself has built. 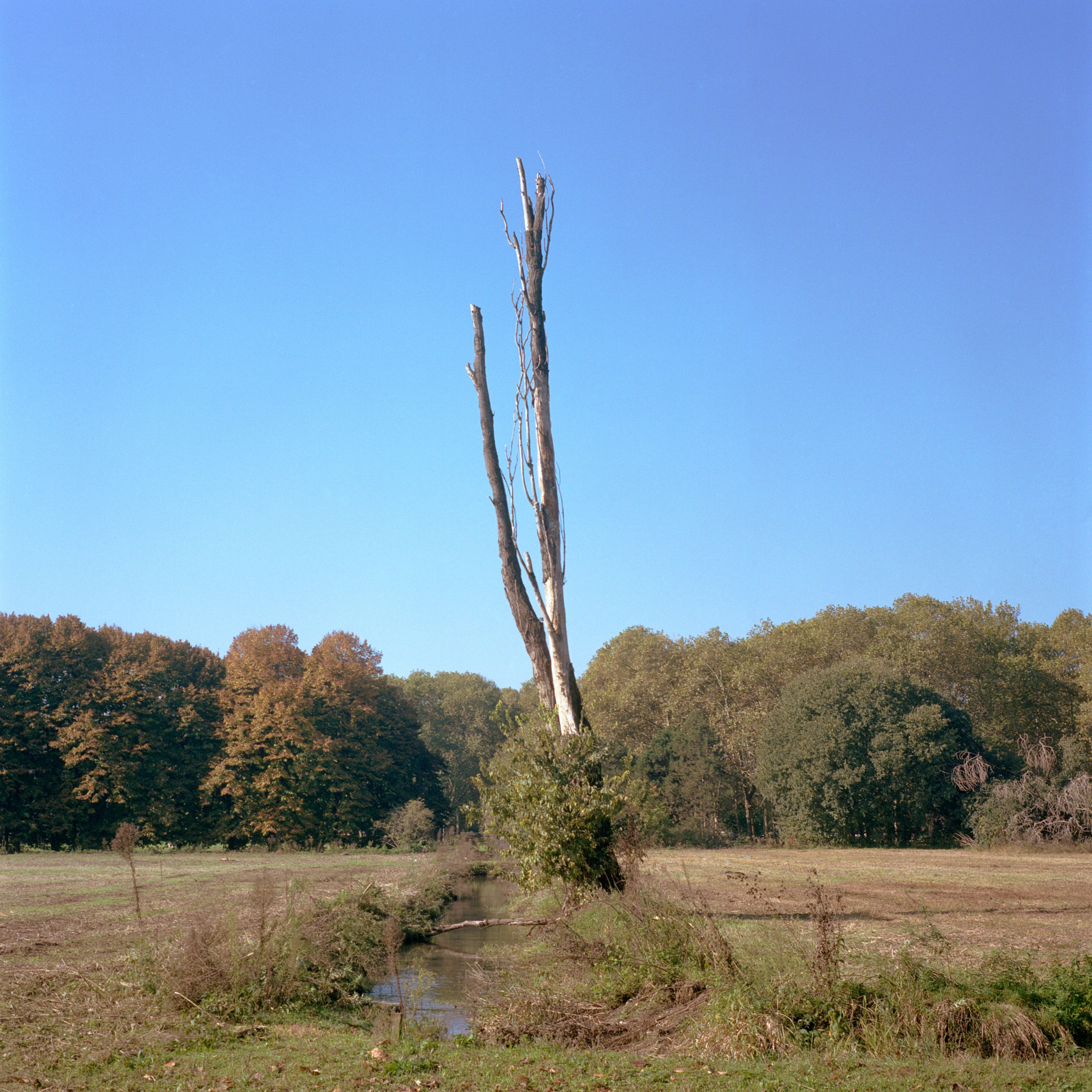 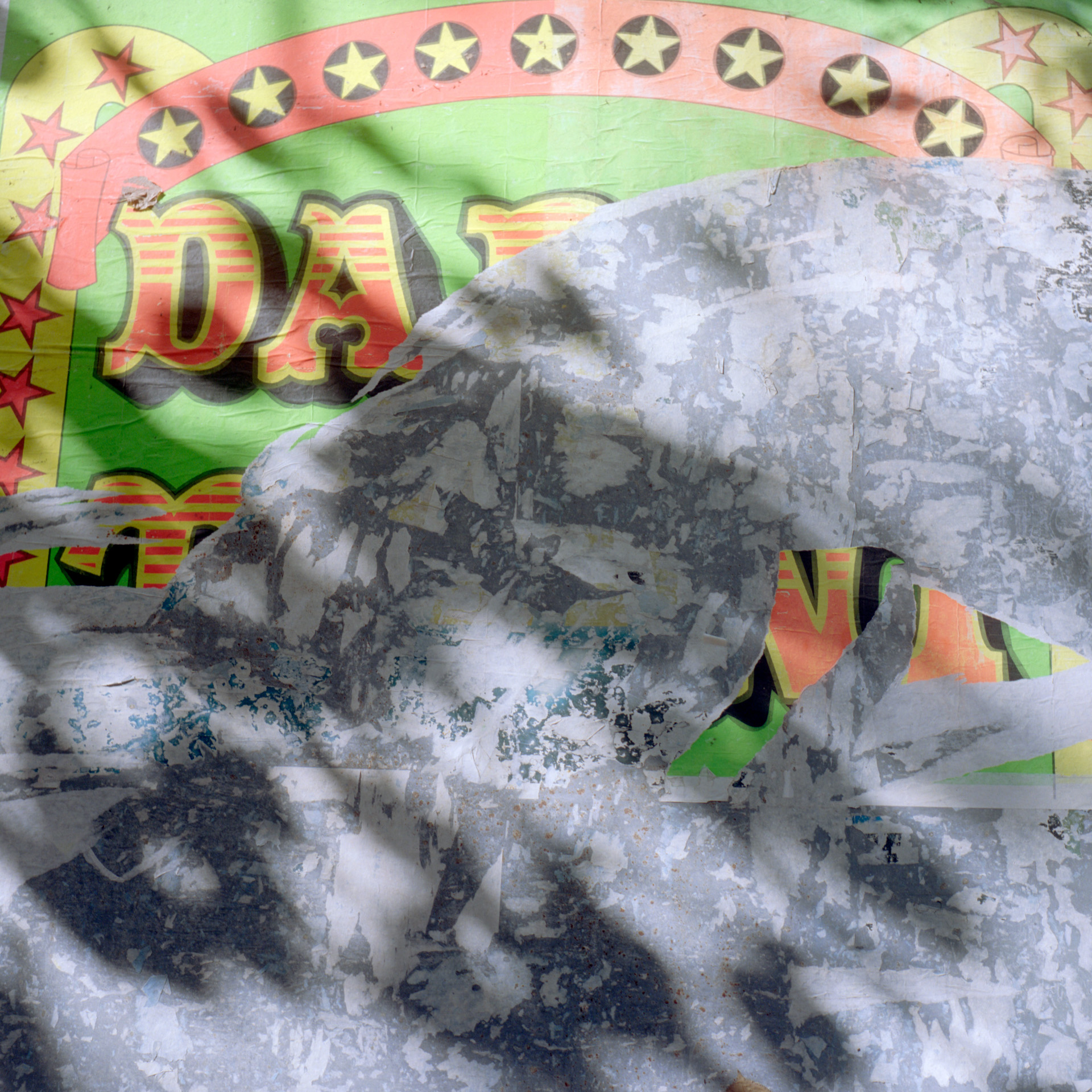 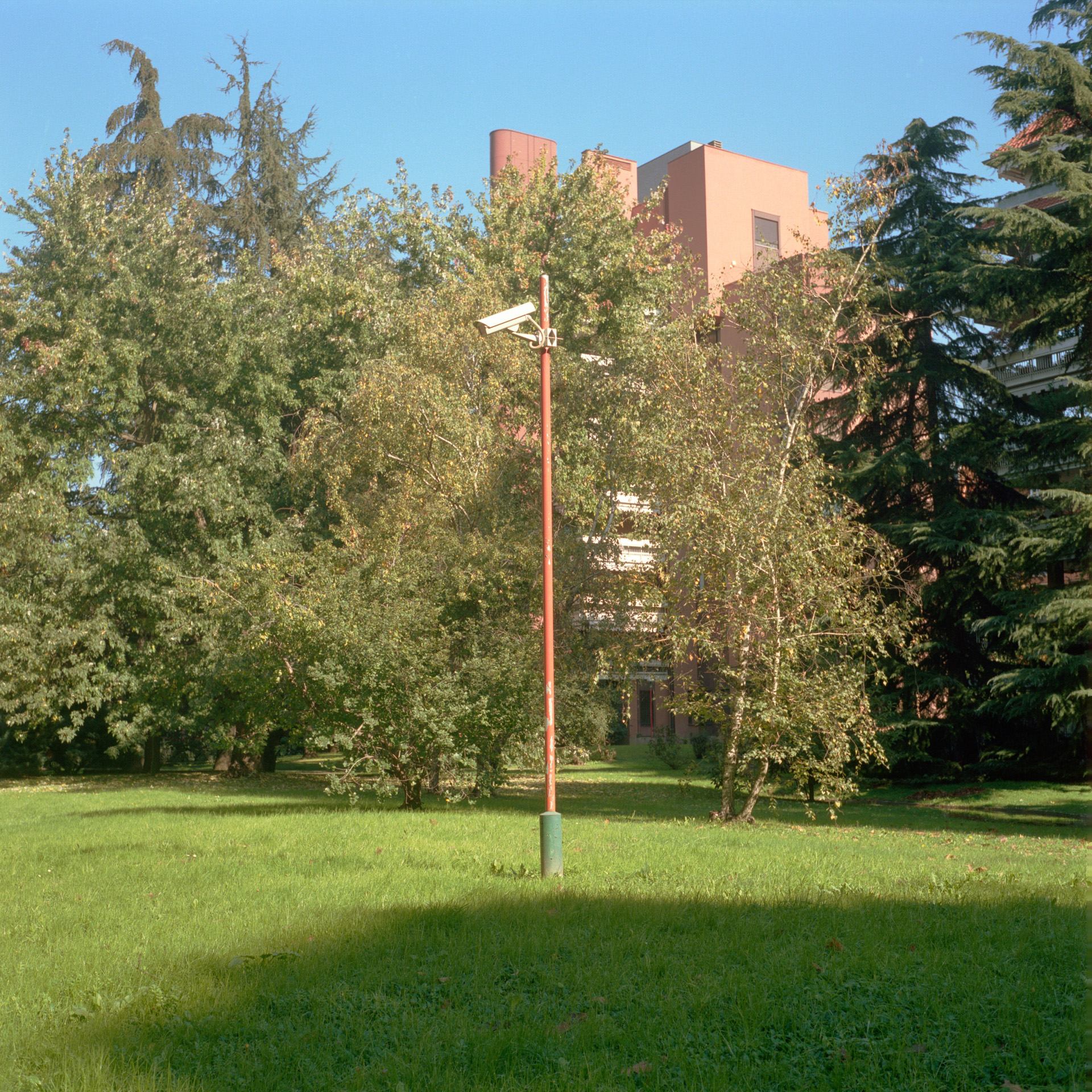 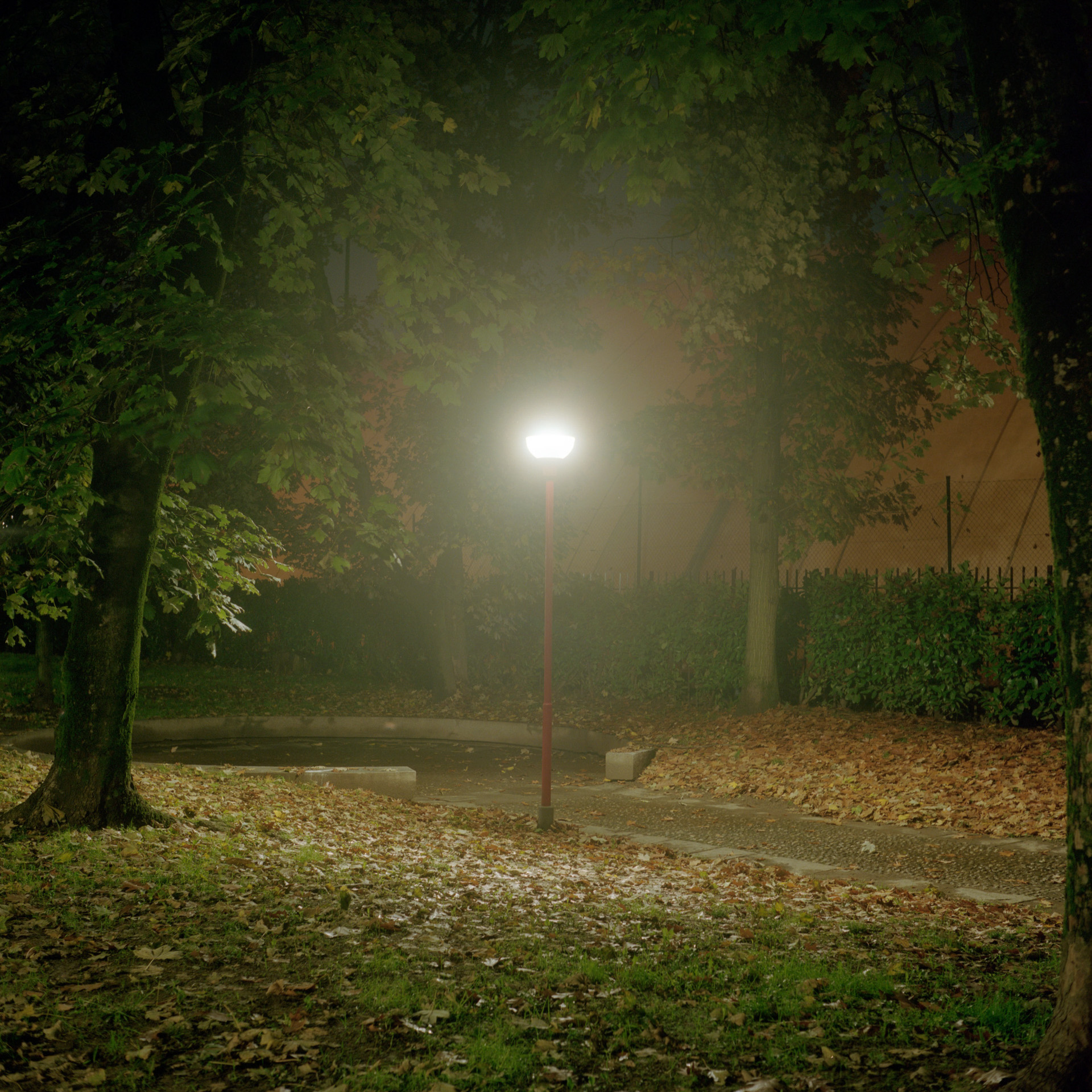 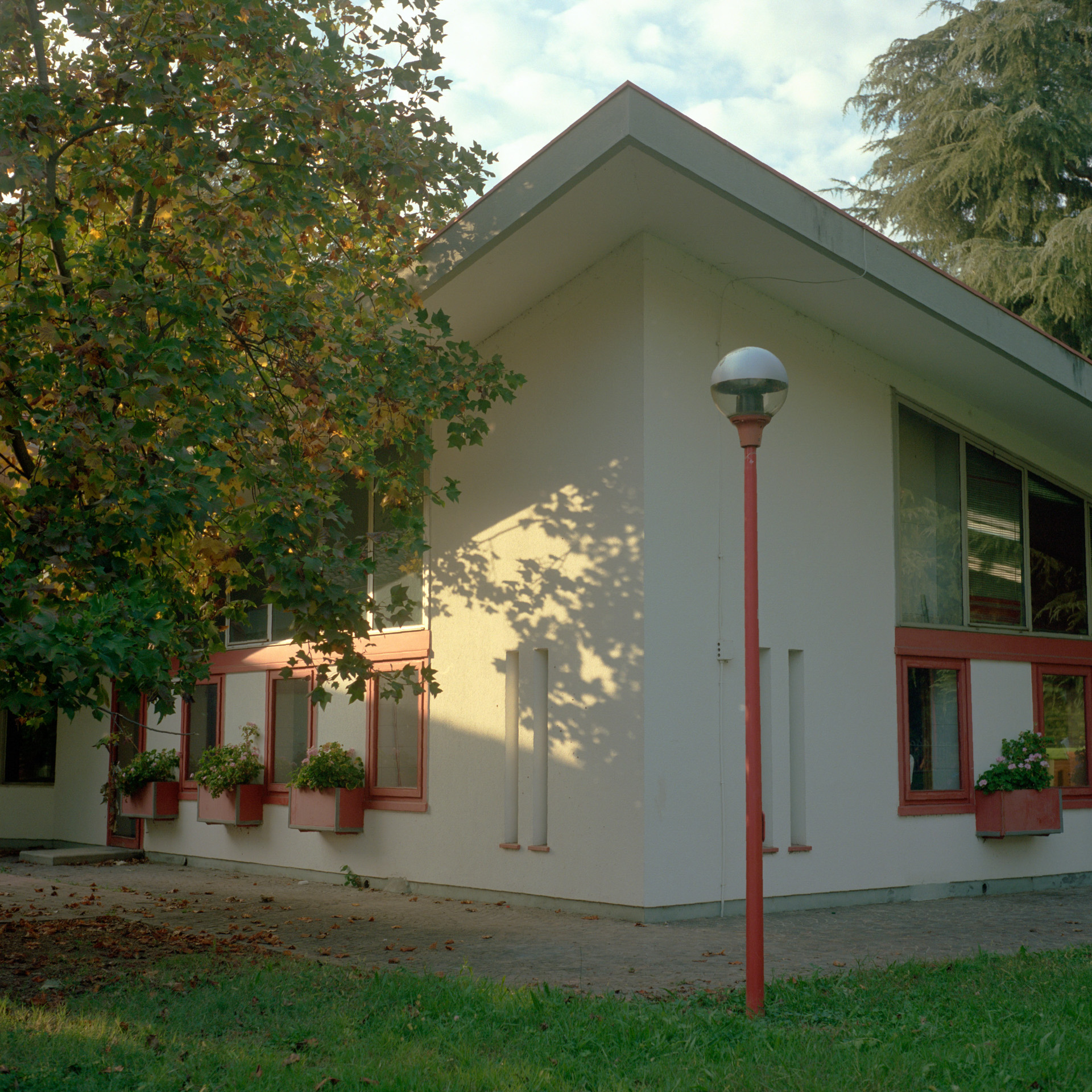 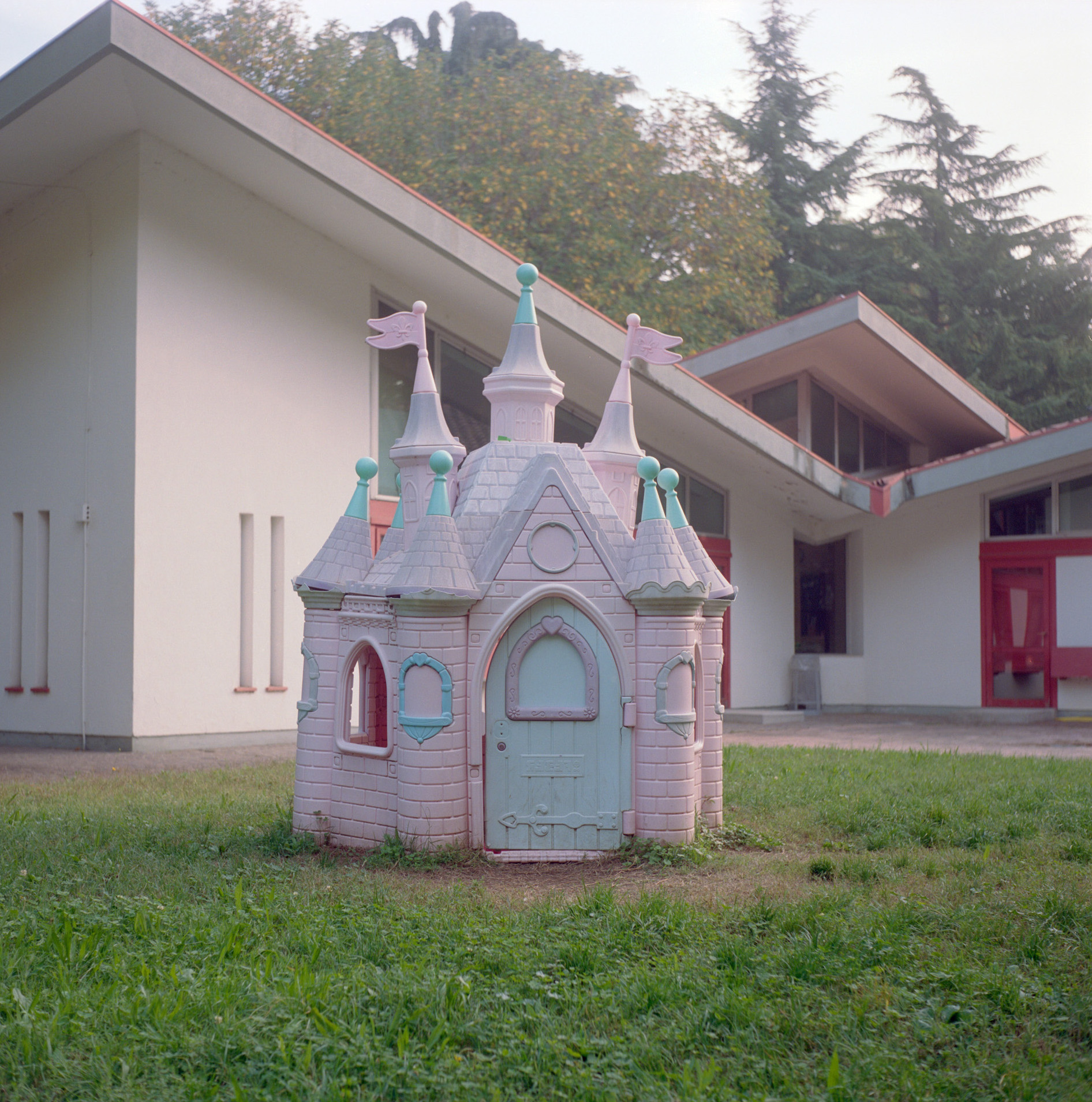 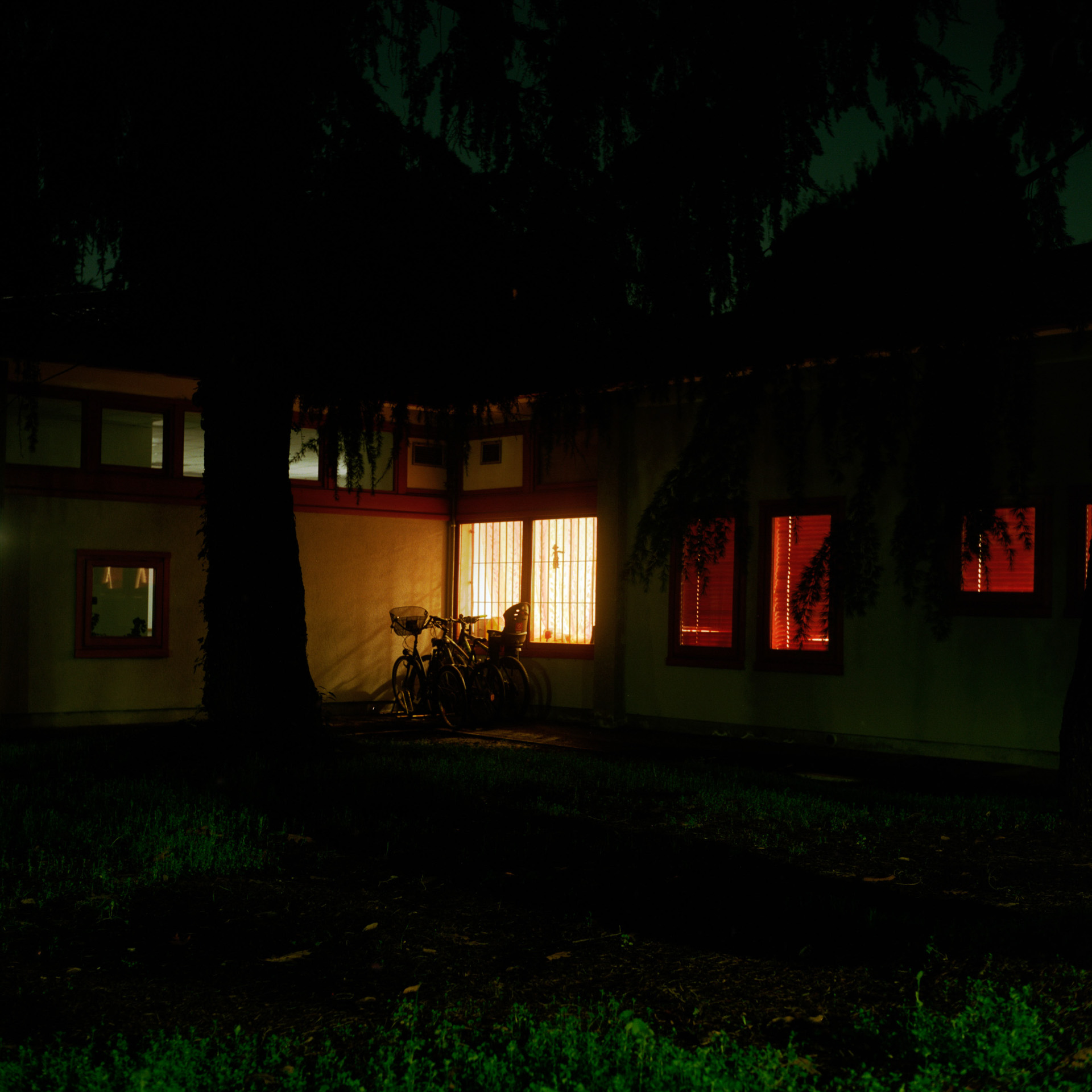 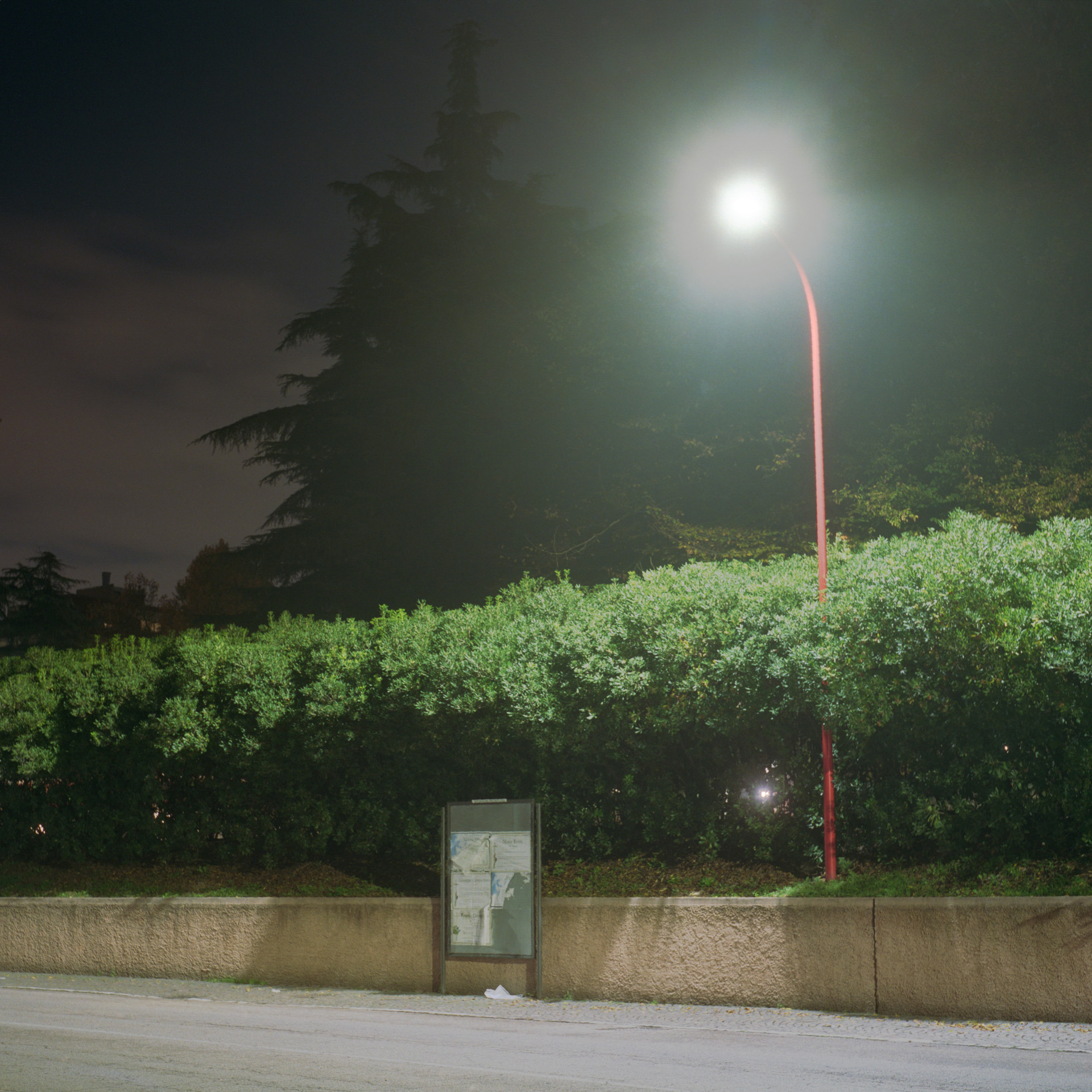 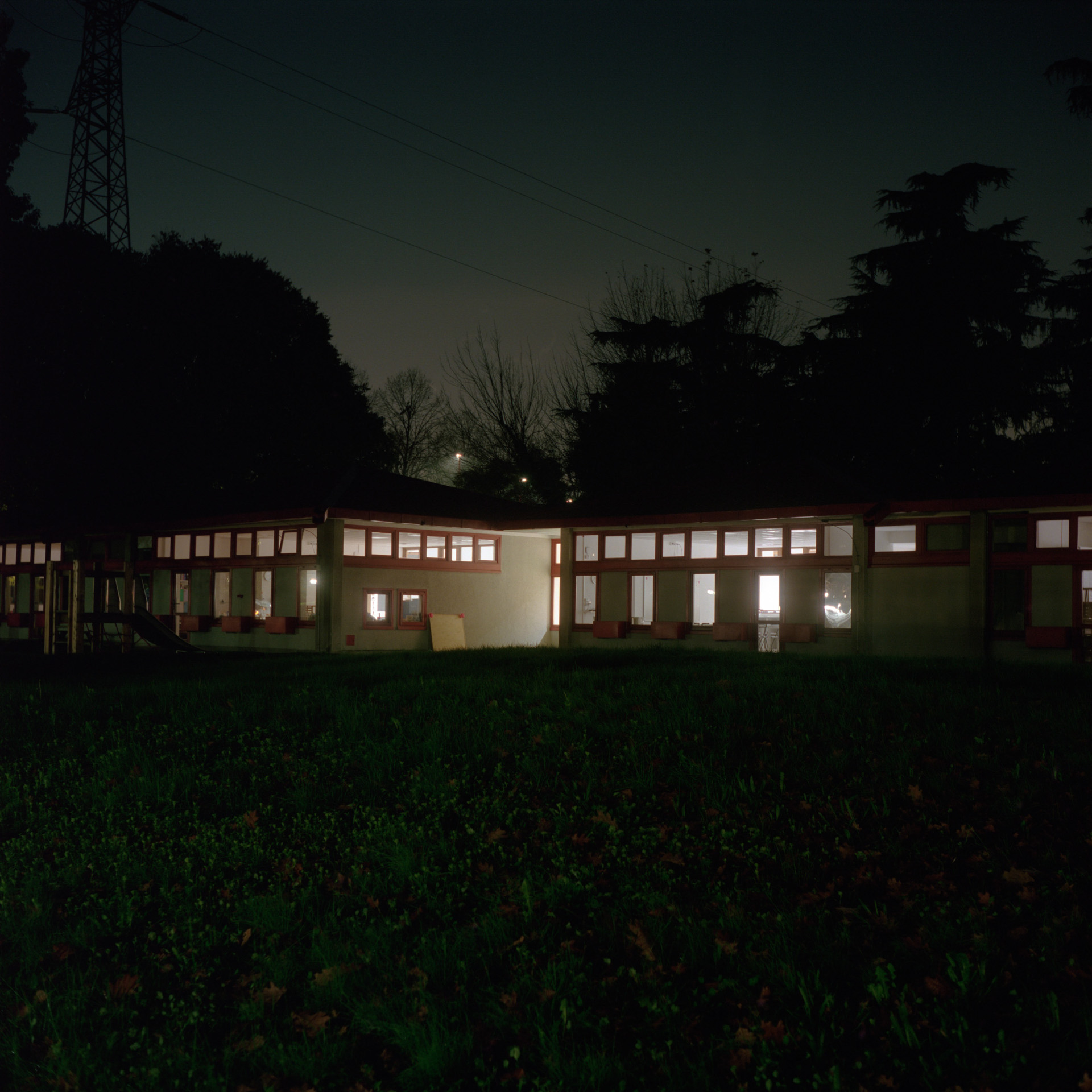 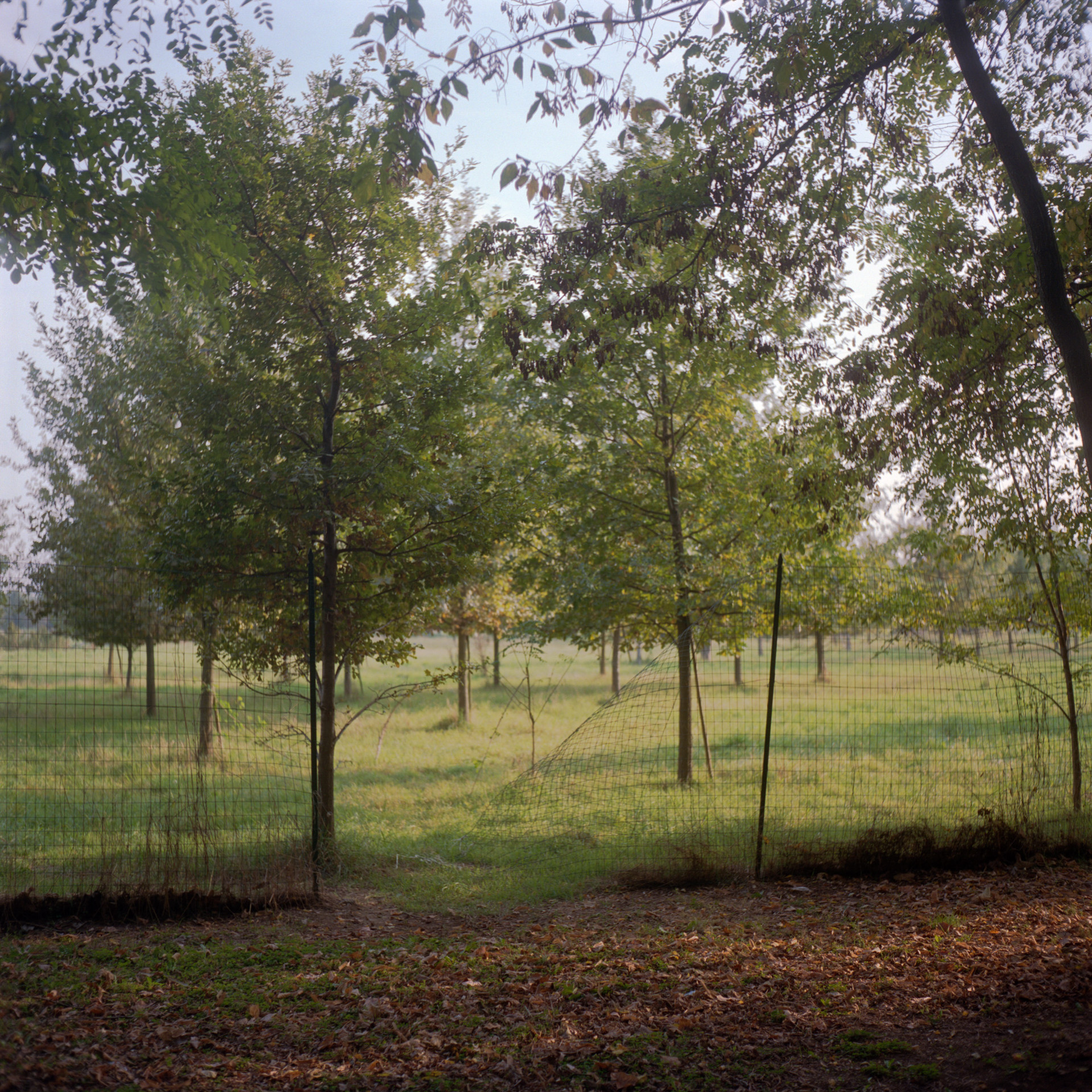 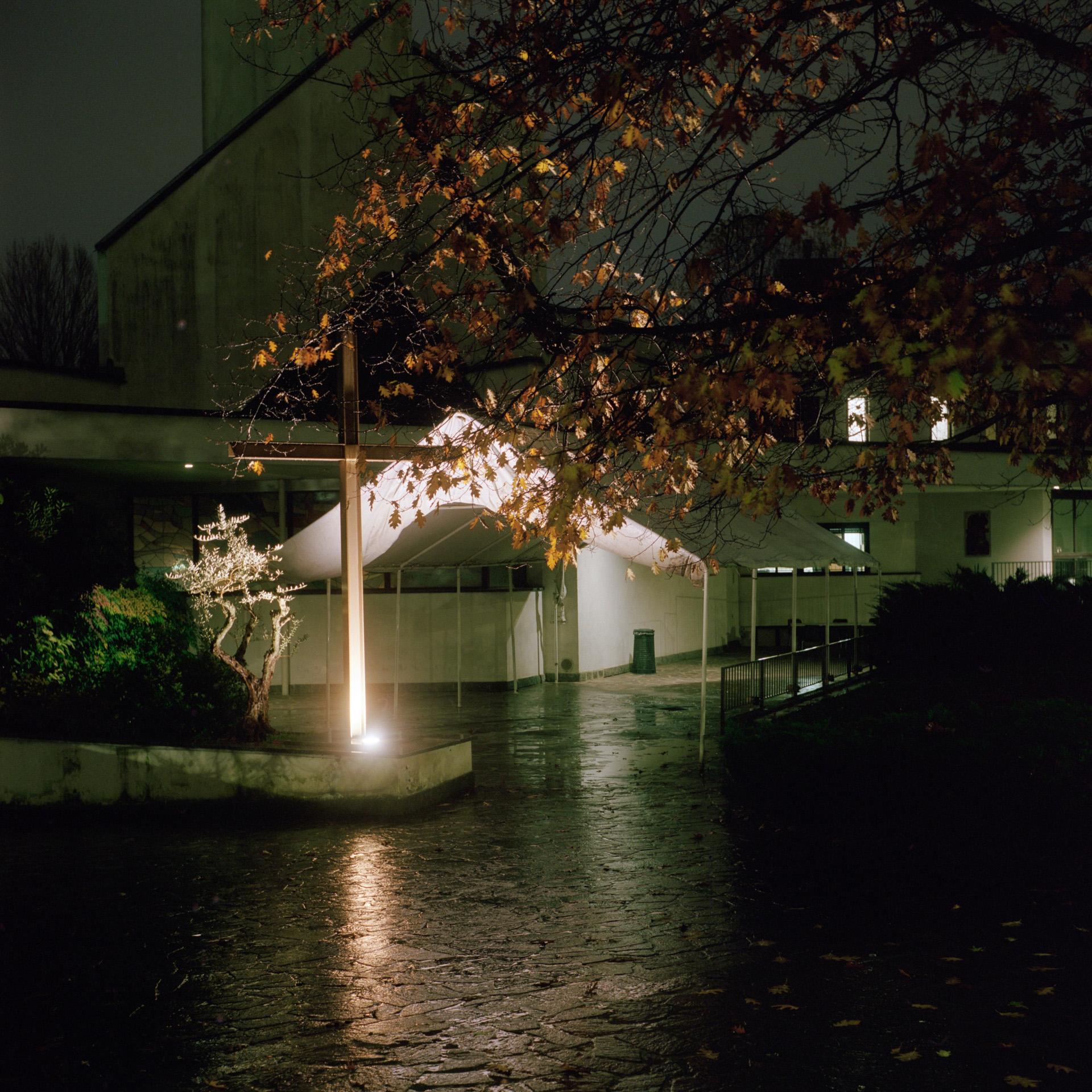 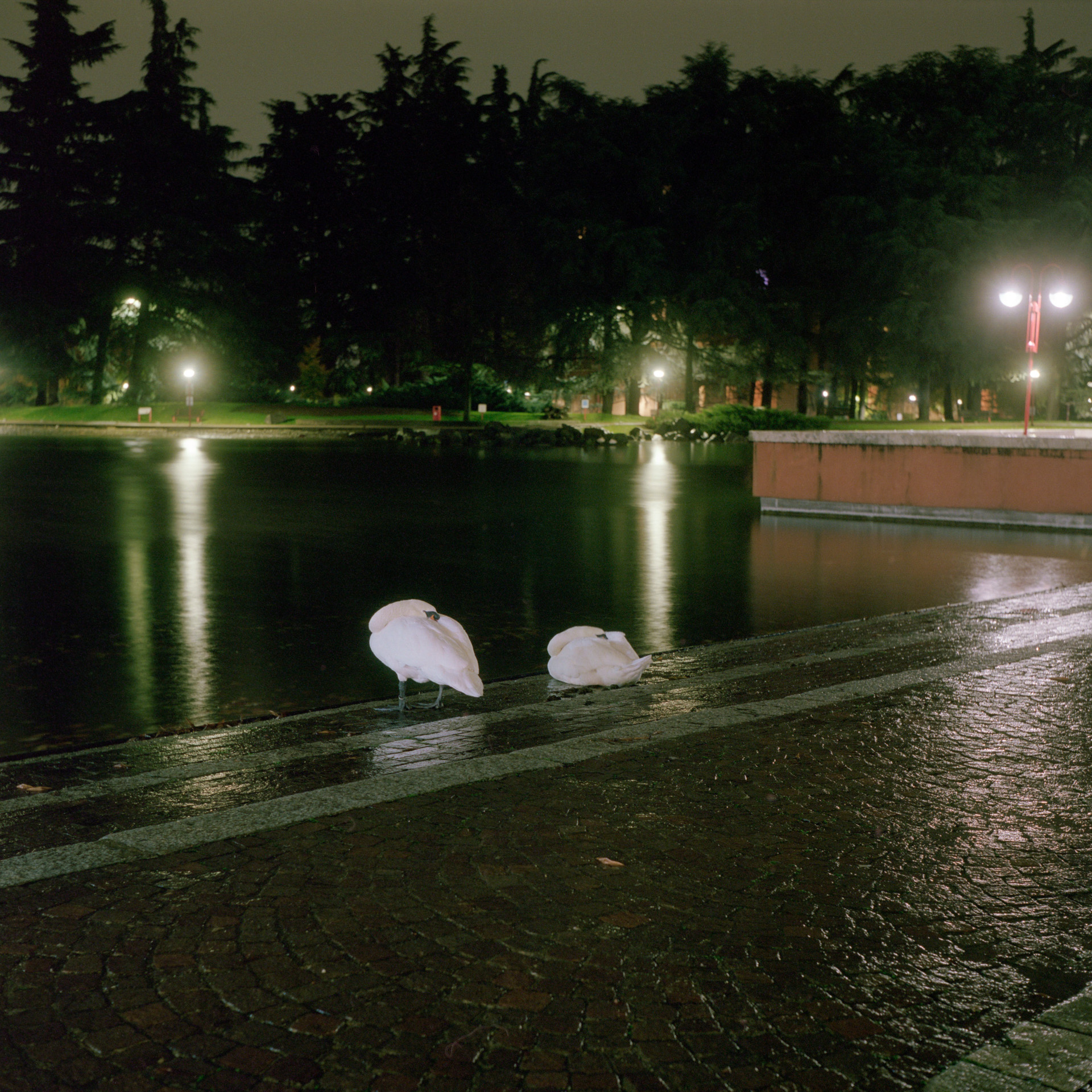 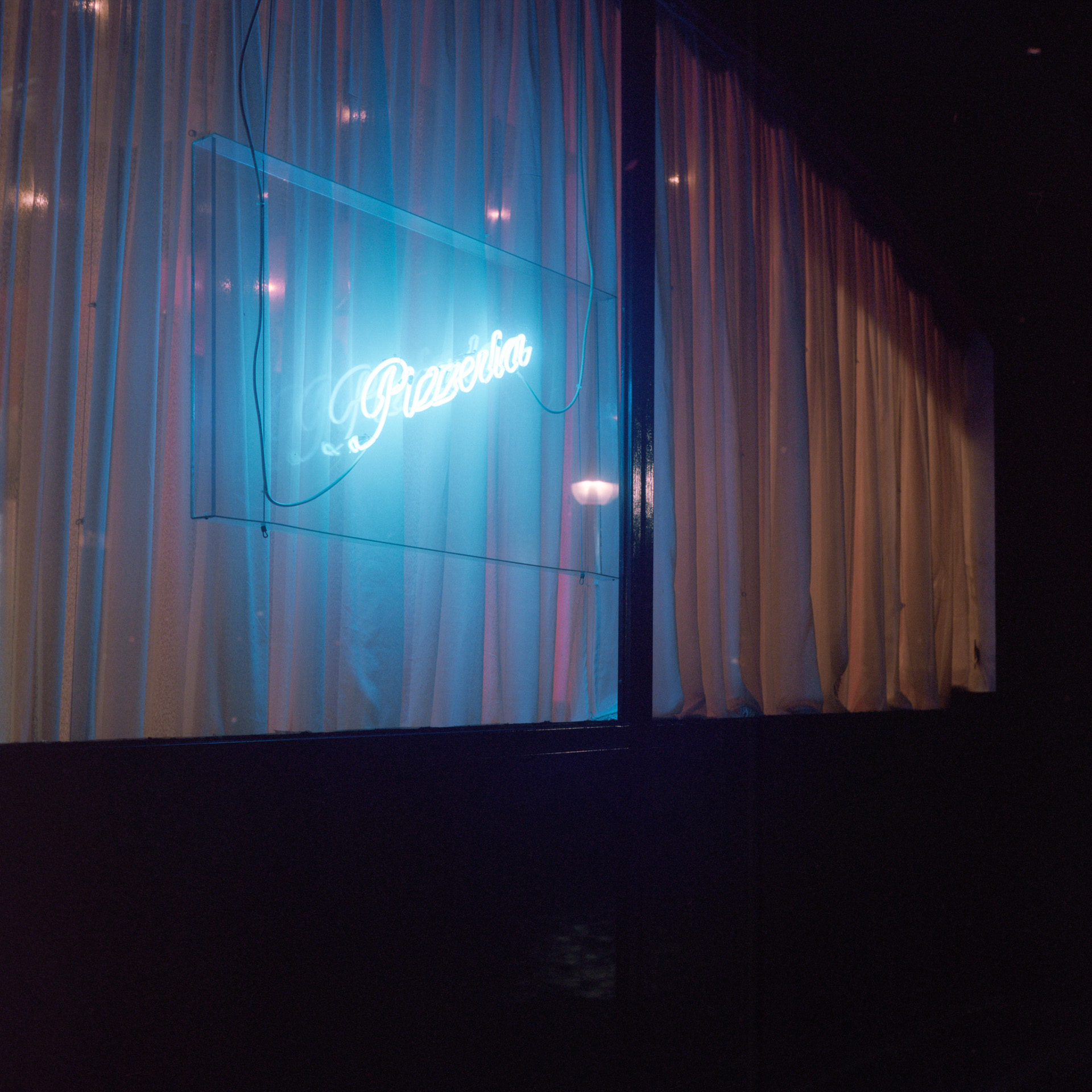 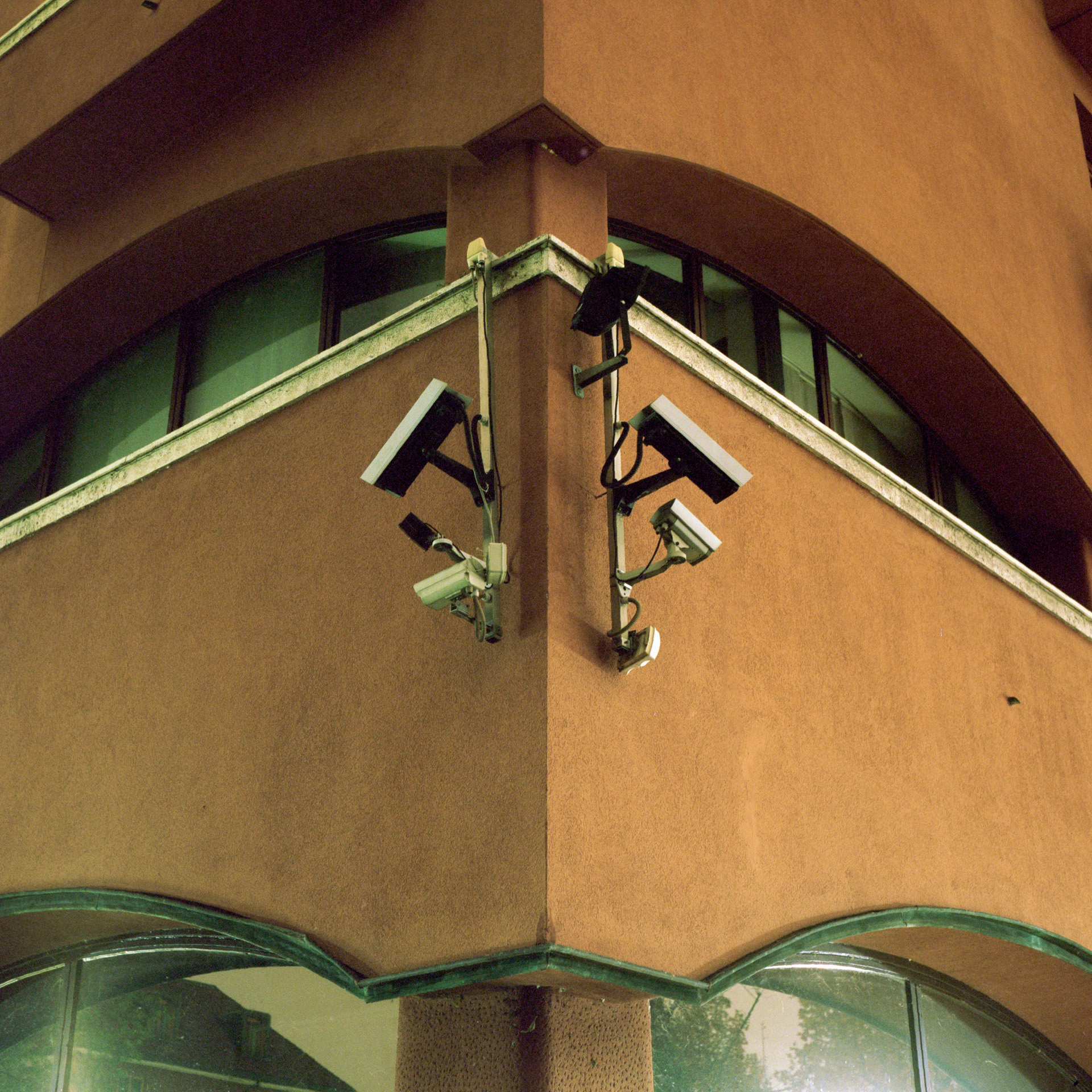 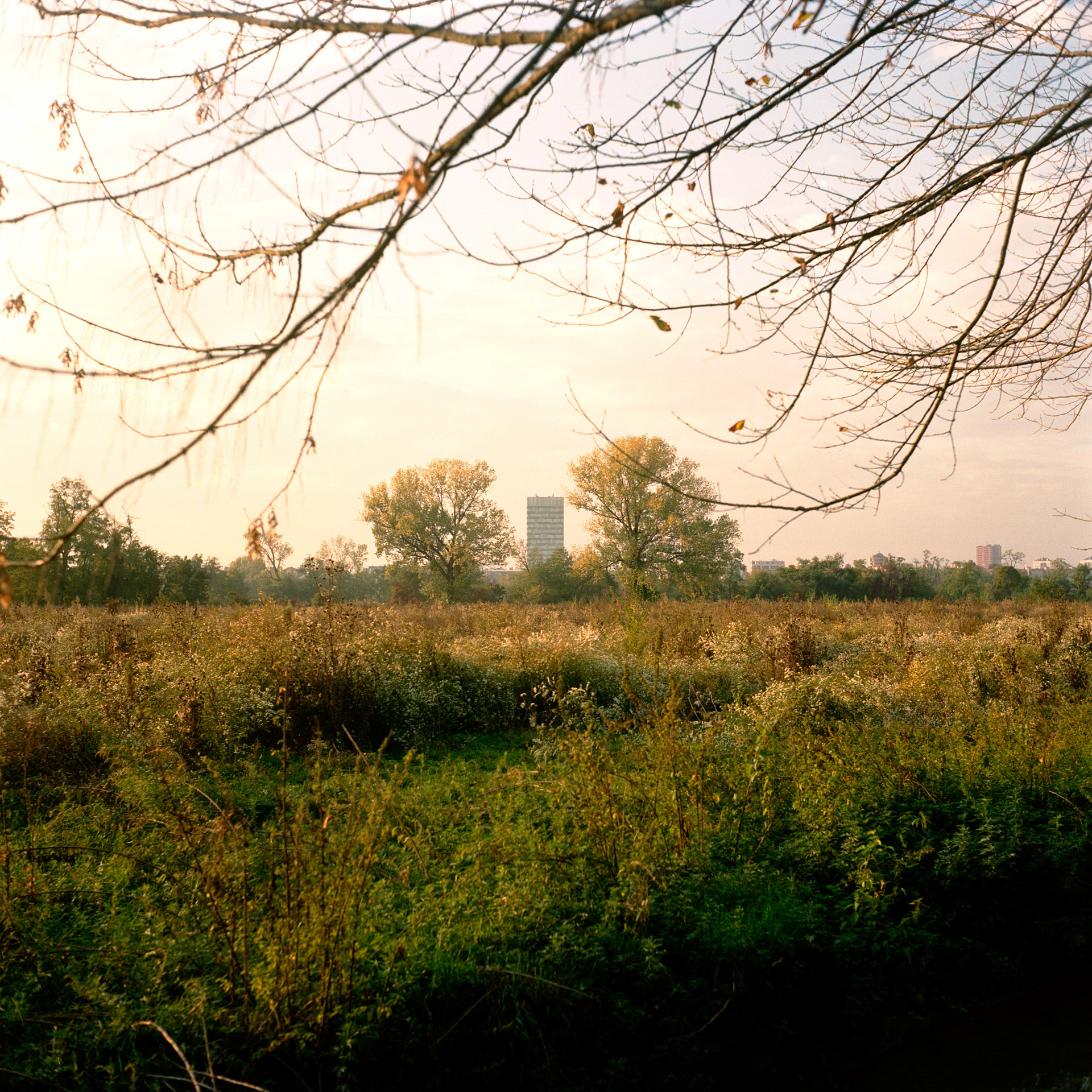